2018 got off to a sad start with the unexpected loss of Tabby on the 29th of January.

April brought new additions in the form of sisters Lamorna and Devorah:

On the 13th of May we had to say goodbye to one of our beloved elderly pigs; Morag. 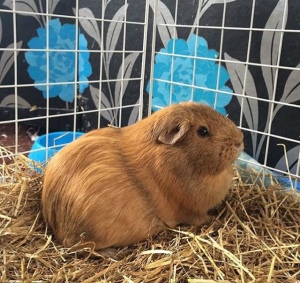 Cruelly the loss of Morag was followed unexpectedly by the shock loss of Britney on the 19th. 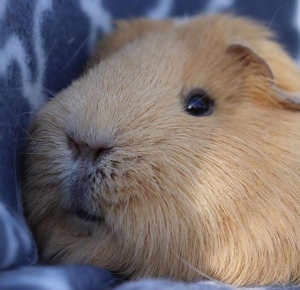 On the 21st of May we adopted Bungalow as an effort to cheer up after our losses. 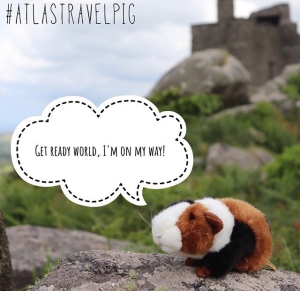 On the 20th of July we lost another elderly girl, the lovely Dolly Bubbles. 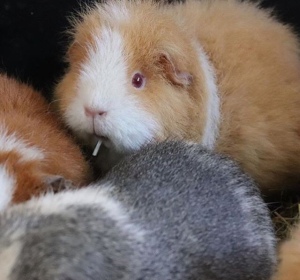 On the 7th is August our herd took its greatest blow, the loss of Blondie our elderly matriarch.

On the 24th of October we were happy to rescue 4 local piggies whose owners could no longer keep them in their rented home. They are named, Babooshka, Chutney-Boo, Unicorn Patisserie and Tinklejelly-Jiggleton. 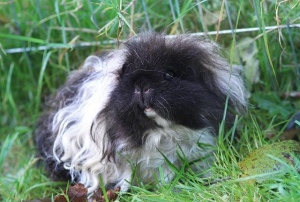 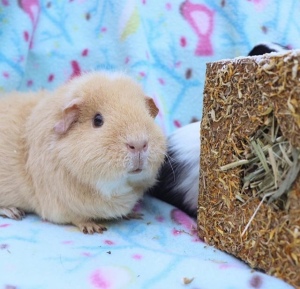 The 25th of November brought the biggest shock of the year when a chance encounter between Devorah and Slincypig produced Tavy and Wessex! A wonderful surprise.

Finally our year finished on another positive note when on the 20th of December I heard about a local lady who was unable to continue to look after her pigs due to increasingly ill health. Mary, Murdoch and Mandrake completes our herd for 2018. 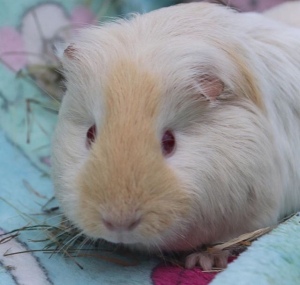 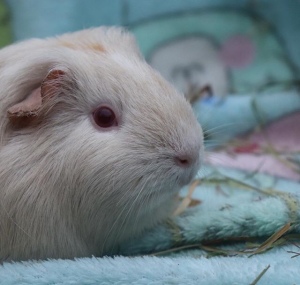 At the beginning of 2019 our Squidgypigs stand 24 pigs strong with 4 boars and a whopping 20 sows.