This is our merry band of Squidgypigs. Mostly named by our two year old daughter.

Our originals:
Ethel-Seal The Poo Banana 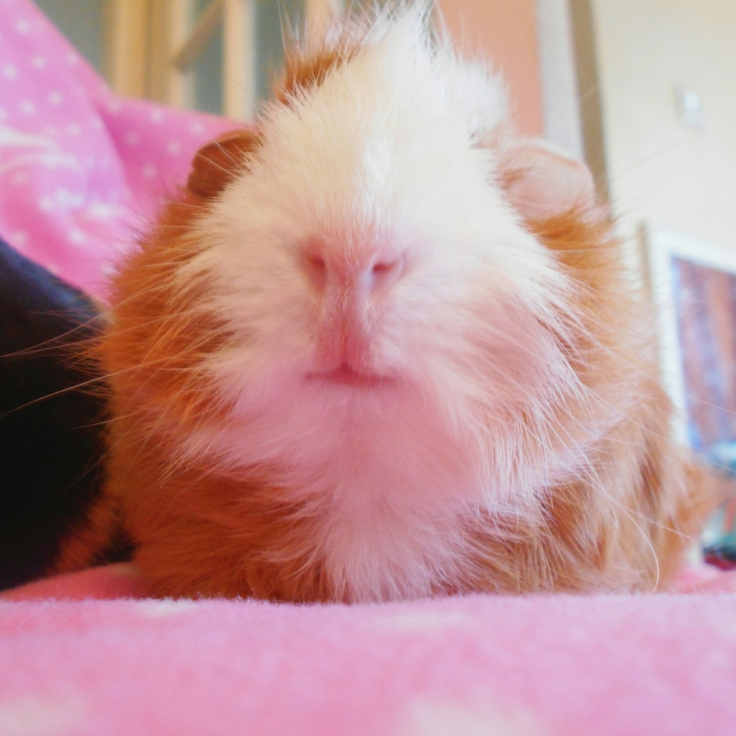 We then decided to expand the herd…

A free-ad for two young sows turned into four mature sows and a boar. 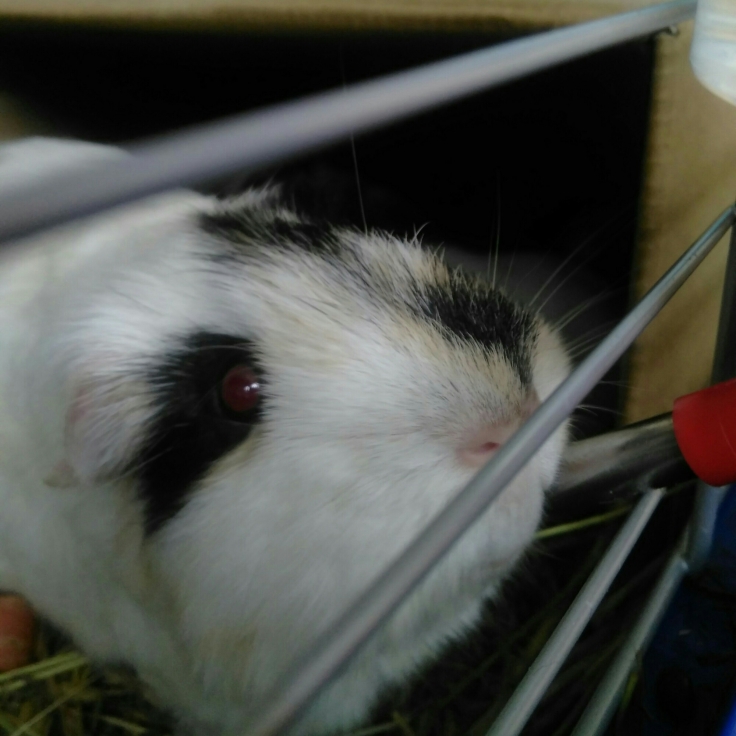 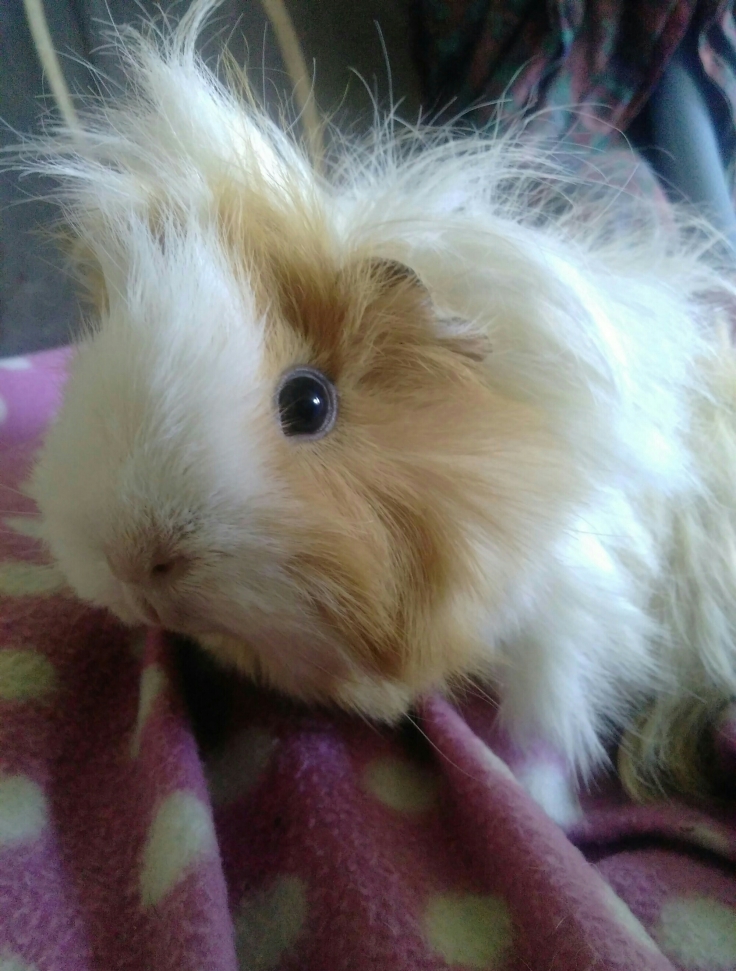 And finally the baby-daddy Ned.

Football & Blondie have since given birth and I shall introduce their babies in a later post.

Thank you for reading.

Start a Blog at WordPress.com.